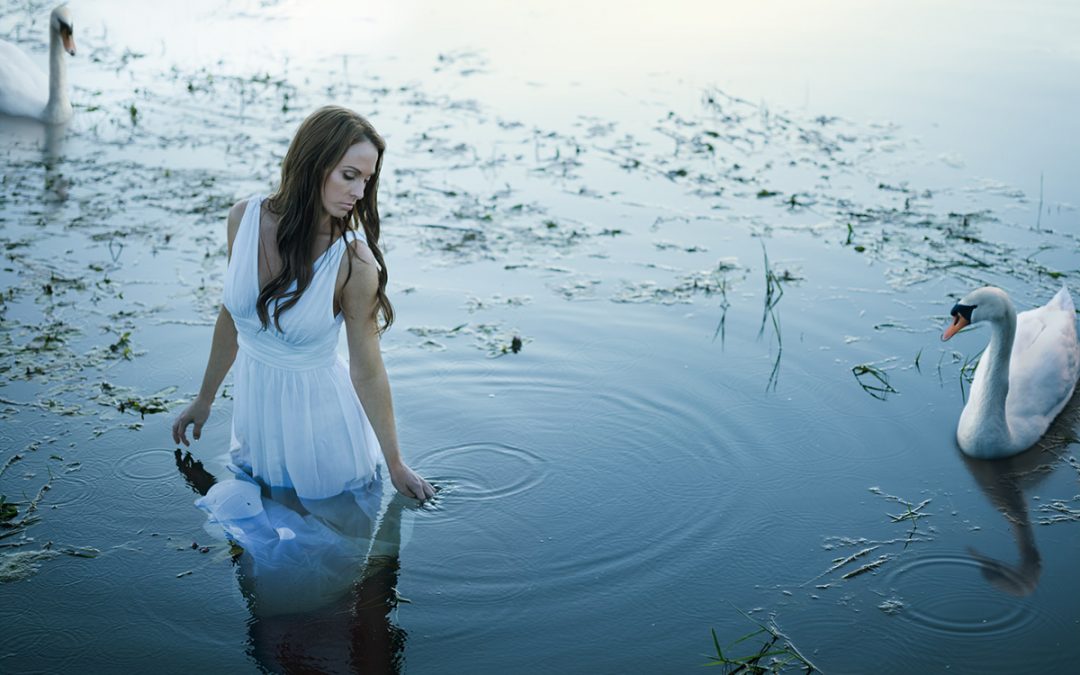 If you want to have your work stand out from the noise of everyone else, conceptual photographer Weston Fuller may be able to give you some pointers. Asking someone who has succeeded in the highly competitive world of photography how they did it is often a fool’s errand. And it’s not because they don’t want to tell you. It’s because they can’t always put their success into words. The sense I get when looking at Weston’s work is that he’s operating on a higher mental plane than most, one that seems to mysteriously blend precision and frivolity. I think he’s reached the place where his visuals are created purely by his imagination while his know-how to make them has become second nature.

After earning an MFA in photography from Academy of Art (AAU) in San Francisco to get the theoretical and technical details of basic creativity checked off his list, Weston’s career trajectory continues to reach high places. Decorating his file is a long list of top industry awards as a photographer and digital artist for personal projects and commissioned work. Delivering outstanding visuals for brands who have a message to share keep him in demand—like the National Audubon Society’s campaign to illustrate the decline in the bird population and his shots to bring awareness to our plastic pollution problem. Based in Southern California, he’s active in APA’s San Diego chapter and thankfully stays reachable for mentoring and giving back to the industry. My crystal ball says his ingenuity frequency is only starting to takeoff.

Your personality comes right through the screen no matter the subject. Where does this confidence come from?

When I was younger, I had a very vivid imagination—or at least I think I did; it’s not a topic I discussed with other kids at that age. I was always envisioning characters running or riding a bike alongside the family car while on road trips or I’d see small armies marching across the yard while cutting the grass or pulling weeds from the garden. There was always a scenario where my mind created stories that kept me entertained. I guess my imagination is linked to being a visual learner because everything makes more sense to me in pictures.

Growing up, I could see a picture and the shapes and lines made sense to how objects, people and landscapes were created. I loved to draw, doodle and sketch and although I always believed that I was better than average, most of my pictures were character drawings that looked more animated than real. I remember one year my parents gave me a “learn-to-draw” book that guided you step-by-step on how to draw an animal. I loved that book because it gave specific instructions on how to create something from nothing. I also loved cartoons and movies because being able to see something come to life in front of an audience was fascinating to me. I’m always watching a film or seeing a photo and thinking, how did they do that?

I remember the first picture I took that I was proud of. I fell in love with photography in a traditional darkroom when I was a junior in high school. I was amazed by the ability to produce an image and see it come to life in the developer tray. The red light of the darkroom and the seclusion that came from creating an image on your own felt comforting and rewarding. Growing up in Utah, I loved snowboarding and hoped to become a professional sponsored rider. When my friends and I would all go snowboarding, I was the friend trying to take pictures of everything and make us look as good as I could.

Back then, I was studying the professional images in snowboarding magazines and I wanted to mimic what I saw. The reality of me being a novice and my friends not being pro athletes didn’t seem to stop us from trying to create amazing pictures. The first photo I remember being proud of was of a friend jumping off a rock through some trees with his snowboard. It probably wasn’t a great picture but I remember the excitement I felt when I developed the film. I was able to relive the moment because of what was on the paper in front of me.