The Wheels Keep on Turning for Wonderful Machine 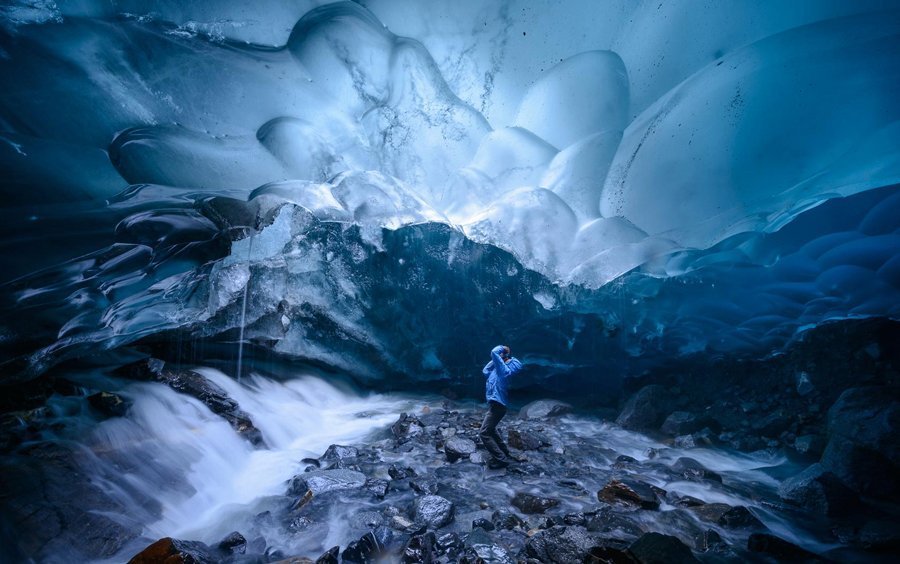 It’s been nearly 10 years since Bill Cramer started his cooperative photography agency, though he says it’s hard to pinpoint the actual founding date. That’s because Wonderful Machine evolved somewhat gradually from being a cooperative in 2006 of three photographers—Cramer, Chris Crisman and Ryan Donnell—who were sharing a space and staff, to today’s production company with a network of 725 photographers in 30 specialties from 50 countries.

Primarily a magazine portrait shooter, Cramer remembers the early days with fondness when Crisman, who was a college student, was working as his freelance assistant. “We had a great rapport so we decided to build a cooperative together. After about a year, we invited Ryan Donnell to join us. The idea was that we could reduce our expenses by sharing equipment, insurance, staff, studio space and supplies. And we could increase our revenue by collaborating on marketing and referring work to each other,” he recalls.

That cooperative approach was successful for a while. In the early years as the agency grew, they cultivated relationships with their regular clients, including one who was paying close to $100,000 annually for their collective efforts. But eventually the three found themselves facing the problem of finding a satisfactory financial arrangement. That led to the cooperative venture collapsing but the transition gave way to the production company model that WM now embraces.

Cramer originally envisioned running a directory of about 100 or so portrait photographers in order to create a type of marketing tool that wasn’t readily available in the industry. But he admits, “it didn’t take long before I realized that in order to have the revenue to support a meaningful marketing effort, I would need more photographers and in more specialties.” As WM was hitting their stride as an online photography directory, photographers started requesting additional support and services, including portfolio help, marketing plans and shoot estimates. They quickly responded by growing that expertise.

Early on, their plan was simply to connect clients directly to photographers. They then realized there were times when clients and photographers needed help with hiring crew, making travel arrangements, scouting locations and casting talent. They were more than happy to meet that need. “Instead of thinking of ourselves as a directory that also does production, we now think of ourselves as a production company that has an incredible network of photographers. As much as I’d like to say that I planned it this way, the fact is that the company has seemed to have a life of its own from day one,” Cramer shares.

2015 has been a year of transformation for the agency, one Cramer likens to a caterpillar turning into a butterfly. In April, after a year of concept development, design and coding, WM launched a completely new website. That allowed for correcting technical issues and a repositioning of their messaging. In June, they moved their office across the parking lot into a stand-alone building that is three times the size of their old space.

Next on the horizon is a strategic partnership with Bikini Lists, a deal that will be formally announced in November. The collaboration will allow WM to be more closely involved with the process of gathering and sharing prospect contact information—an area of concern for photographers and clients alike.

Internally, perhaps the most dramatic growth has been in their production department. Already staffed by three associate producers, three photo editors, two marketing specialists, two publicists and two designers, they are now up to eight producers. “Our producers’ main responsibility is to help clients find photographers who are appropriate for their projects, either by connecting them directly with the photographer for smaller projects or by helping them manage the bigger ones,” Cramer says.

Stock is another area of innovation for the company. Clients can fill out a simple online stock request form that reaches more than 700 WM photographers, who then respond directly to the client with their images. WM sees this as allowing for individualized attention many buyers love, plus photographers get to make direct and valuable new client connections.

Education is also area of importance to WM’s ethos. WM has produced a valuable series of more than 60 Pricing & Negotiating articles that are available for free. Cramer and his staff give talks, write articles and review portfolios for trade organizations and leading photo-centric schools and workshops as well as a number of online educational websites that help young photographers learn about the business of photography. Alex Koloskov, a former WM photographer who launched the online creative course company Photigy, has plans to work on courses with WM. Cramer says he’ll be testing the waters with some staff interviews and website critiques to see if something clicks in this space (see Koloskov’s recent interview with Cramer here).

It’s clear under Cramer’s guidance that WM has developed the resources and relationships to help ad agencies, brands and publishers source and produce photo shoots of all sizes and price ranges. They’ve made it their business to know every photographer and crew member intimately and that confidence allows them to make a photo shoot happen on time and on budget anywhere in the world. Every estimate is painstakingly custom-made for each situation because no two projects are alike. “We want art buyers to know that we’re here to help them. We want them to think of us as an extension of their team. Whether they just need a quick photographer or crew recommendation, or they need a full-blown production, they can always just pick up the phone and give us a call,” Cramer adds.

As for WM’s upcoming 10 year anniversary, Cramer says he hasn’t made any plans just yet. “It still seems like we’re just getting started, but maybe it’s time to pause to consider what we’ve accomplished.”