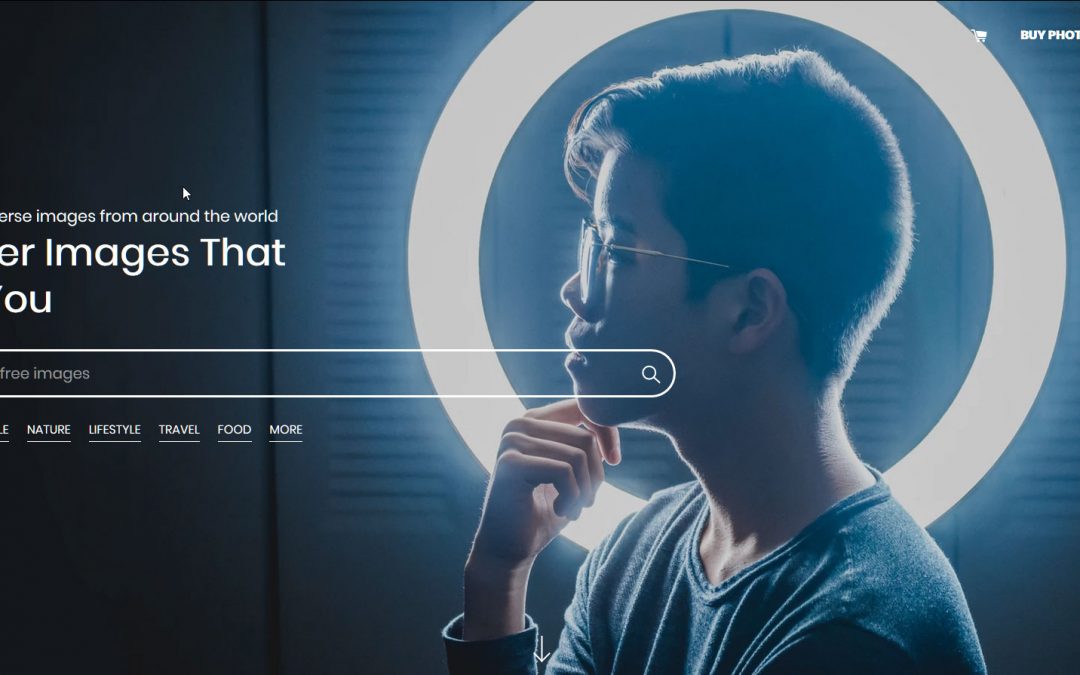 Stop photo searching like the century and get in sync!

There’s tons of new technology popping up around the ability for buyers and creators to record transactions, track and share content, and basically get down to the business of image curation and usage. Scopio has jumped into the fray as another go-between, where you give them permission to access your social accounts so you can request images directly from the plethora of user-generated visuals.

As background, Columbia University innovators Christina Hawatmeh and Manoj Pooleery put up a post for an interaction designer at Parson’s so they could visualize big data on image sharing from Twitter, based on real time hashtag events through Twitter’s API. “We specifically were running an experiment on capturing image content from the Arab Spring,” explains Hawatmeh. That led to them being accepted to Columbia’s Innovation and Entrepreneurship Program, a springboard leading to the Scopio enterprise.

Like those before them, they saw a gap between searching for socially-shared images and getting permission to use them. Access, directly from the source, they saw as a big data problem. “We had dreams of how we could bring these macro speed-of-lightning events to be visualized and communicated in a simple and impactful way, through images.”

Scop.io stands for “Scope it Out” and therein lies the key to using their platform. Buyers need to shed their old stock search terms and employ social’s ubiquitous hashtag language. Using a search for Puppies and Dogs, here are some example hashtags: #dogsofinstagram #doglove #campingwithdogs #mypuppy #nationalpuppyday. While traditional keywords will work (each Scopio search allows for seven hashtags and five keywords), keeping up with hashtag vernacular and trends are going to bring you the best results.

Some observers claim there are up to 4 billion photos and videos posted on social media every single day. Figuring that a good portion of those are what Hawatmeh terms, “commercializable”, she projects a growth rate of 20 to 30 percent. “We have gone through and manually coded over 600,000 images by hand,” she says, plus their database holds more than 40 million images stored from Instagram and Twitter, also manually coded by Scopio.

Because both Instagram and Twitter have restrictions on interactions, Scopio can’t broker sales between buyer and seller. What they can do is display the content to you through a dashboard on their site. Clients pay for curation and licensing via a subscription. When an image is used, Scopio offers compensation for the license.

Scopio spent nearly three years building out their software and they are still improving their learning methods to, “dig through the garbage of social media,” Hawatmeh says. “We discover gems in the millions of images posted to social media and give you a way to license them for your own use,” she promises.

While the two founders are not photo people, their CCO, Nour Chamoun, is a photographer and design and technology grad from Parsons. They engaged industry advisors to learn about the image buying space including Barbara Roberts (formerly FPG), attorney Nancy Wolff, and a Thomson Reuters consultant. Scopio also joined DMLA, which Hawatmeh says has been helpful.

With yearly microstock revenue around $2.8 billion, and a global spend on social marketing tools between $2-5 billion, Scopio sees themselves in-between those markets. They’ve already received recognition from several online tech buzz sites including The New York Observer and Founders Grid and appear ready to take on the challenge. Right now, Scopio offers a free trial as part of their launch, so give it a whirl.