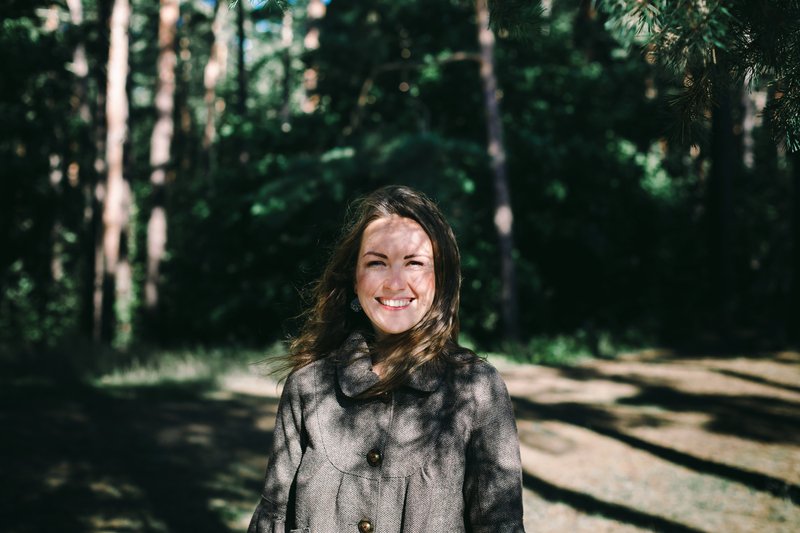 Photocase launched from Germany in 2001 as a creative stock photography marketplace with a determination to deliver the anti-stock image. All their photos are hand-picked, meaning you won’t slog through millions of repetitive or inferior quality images. The founders are all graphic designers who used to work for the same company. “We were constantly, like all other designers, on the hunt for good photos,” says Frank Erler, Photocase’s customer service manager. “But everything out there was either expensive or not so great looking,” he adds.

At first, they came up with the idea to build their own platform so they could share their own photos. Once they allowed other contributors to participate, growth was fast and furious. Their business model changed from a free platform—set up by image buyers who were also amateur photographers—to a robust agency offering photo downloads and modern user features. Through the transition, they remained vigilant about offering what they see as true alternative visuals to traditional stock photos.

In general, pricing is set up in the form of credits. A standard size photo—3600 x 2400 at 300 dpi—will cost 6 credits (about $16) under the basic license ($2.67 per credit). Credits can be purchased for as low as $1.35 each when buying in bulk and special offers are teased periodically. They offer three license options: basic, extended and merchandising. These will cover the most common applications. Options include an “omit copyright” license and one allowing unlimited print production runs.

Contributing photographers earn up to 60 percent, with no strings attached. Photocase has strict size guidelines which have been raised from their original specs. Images must be at least 2500 pixels either long or wide. “We raised this from the old minimum resolution because most consumer cameras (and cell phones) are capable of producing much higher resolution photos,” they explain.

When it comes to the criteria for the style of photos accepted by the agency, Photocase says there are some images they will never accept, “no matter how cool they are, ” including “no fancy Photoshop work or insane retouching.” The collection has grown to around 500,000, which may sound small in comparison with other agencies. They insist that’s because they have always preferred quality over quantity, only accepting 10 percent of the photos submitted.

When asked how Photocase describes the undesirable “typical” stock photo, Eler says it depends. “It’s mostly photos that show a situation in a cliché kind of way: woman with a headset, handshakes, people with thumbs up… you get the idea.” He goes on to explain that there is nothing wrong with a photo showing a woman wearing a headset, but that image is often presented so cheesy it has nothing to do with reality. How true.

The tech team has spent considerable time on expanding their search functions. The most fun is their color search capability which allows users to click on a checkerboard pattern to brings up a spectrum. Clicking on any point in the spectrum lets users choose a general color shade first. Then, you are led to an array of colors in a box with adjustable crosshairs to narrow down the exact tone you are looking for.

Something different to explore are their Public Lightboxes which feature collections of thematically linked photos created by users. Their #photocasetakeover event provides account keys to their Instagram feed for three days so one photographer is allowed to share their photos with Photocase’s community and followers. Creative marketing and participation ideas are ongoing, such as their Super Still Life Challenge, where their community invites photographers to make photos on a special topic or idea, often allowing buyers to vote for a winner.

Overall, their site is friendly and easy to use. To register you only need to submit a name and email address. It’s easier than ever to get inspired and license photos. They also update functionality often, making sure the user experience is superior. Look for them to update their terms of use to include their images on social media platforms.