Mark Leibowitz on Mastering His Craft in Brazil 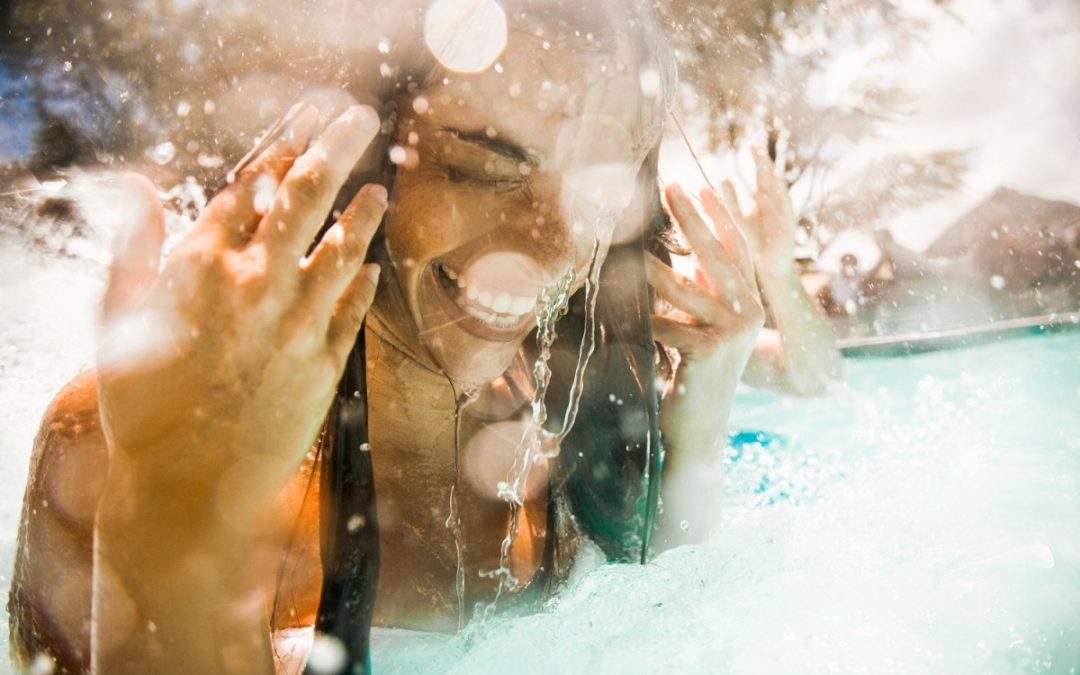 Splashing in the water on a lifestyle shoot in northern Brazil near Recife. © Mark Leibowitz

Mark Leibowitz travels on assignment up to seven months a year, most often to Europe for his fashion work and to Brazil for his lifestyle and travel work. Production in Brazil has pronounced contrasts from work in Europe and the United States and clearly Brazil is a country that has captured his imagination. Leibowitz earned his degree in Economics and Spanish from Stanford University and these foundations serve him well as he masters his craft in Brazil’s creatively stimulating atmosphere.

It all started when Leibowitz travelled to São Paulo working as a business strategy consultant in economics. In a city of some 20 million people, he discovered the mesmeric art and cultural life, staying for a year to learn Portuguese and fortify his visual senses. Eventually, he quit consulting and returned to Los Angeles to submerse himself in photography. Since then, he has made many trips back, building Brazil as one of his specialty locations.