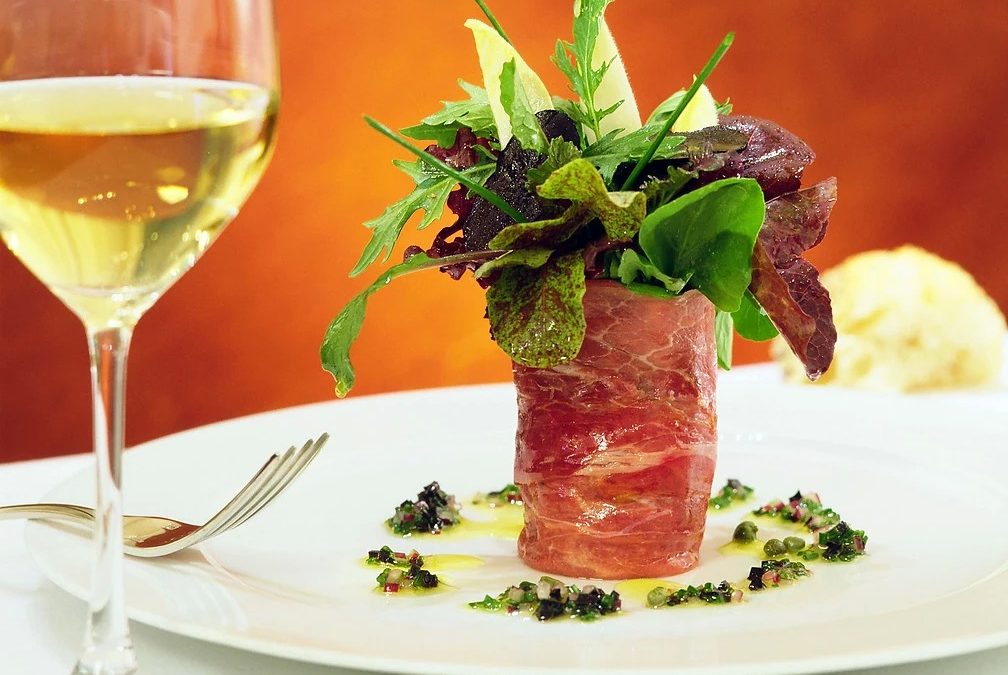 Born in the remote village of La Huacana in the western state of Michoacán, Mexico, Sllin Cruz travelled some 2,700 miles by land when he was only 13 to make a name for himself. Twenty-two years later, he celebrates the recent announcement of his appointment to executive chef at Geronimo and reflects on the perserverance and patience that brought him here.

“I was really young when I decided to come to the United States,” he begins. “My family stayed down there and I have lived on my own since then. So it’s been hard.” Chef Sllin admits he feels nervous having an interview. He shifts in his seat before turning his sweet eyes serious, setting his mind on dismissing his uneasiness. “I’m going to be really honest with you,” he starts to explain. “A lot of chefs can say, ‘Oh, my mom and my grandma gave me the love of cooking.’ I don’t have that.”

Michoacán honors its traditional ways of food preparation, and UNESCO devotes resources to preserving its cultural heritage. Aware of it or not, Sllin has that culinary legacy in his DNA. His native land is one of beautiful, natural diversity. Still, poverty is a real threat there, and one of the most common reasons for emigration. With 12 children to feed and clothe, Sllin’s mother was always cooking. The wearisome, yet rewarding labor involved in making the dishes of his childhood has impacted Sllin on an intuitive level. His work in America’s sophisticated eateries is no doubt shadowed by memories of women stone-grinding cilantro and mint by hand in his tiny hometown.

1994, Oregon was the destination, as a young Sllin set out on his own to embrace the land of opportunity. “I just remember, it rained a lot and we drove through a lot of trees,” he says, laughing at the thought. “Coming from such a very small village, my brain was awed by everything. I was full of dreams.” One such dream was to have his own bicycle, and his older cousin helped him find work at a restaurant so he could buy one. Working in kitchens also provided Sllin with plenty to eat—another problem solved. By the time he was 16, he started paying attention to the chefs, and then he became excited about the possibilities of a career in culinary arts. He is the first to confess he didn’t know exactly what that would entail at the time.

Still very young, Sllin moved to Park City, Utah, where he found work in an Italian restaurant. There, alla bolognese cooking taught him the mad science of saucemaking. “I love making sauces,” he says, leaning forward and making a stirring motion with his finger. “The thing with baking is you have to measure. I like the freedom of sauces. I can make good sauces.” Clearly, this is a talent Sllin’s completely mastered—as evidenced in his to-die-for creamy garlic chile sauce that backdrops a bowl of mesquite-grilled Maine lobster tails.