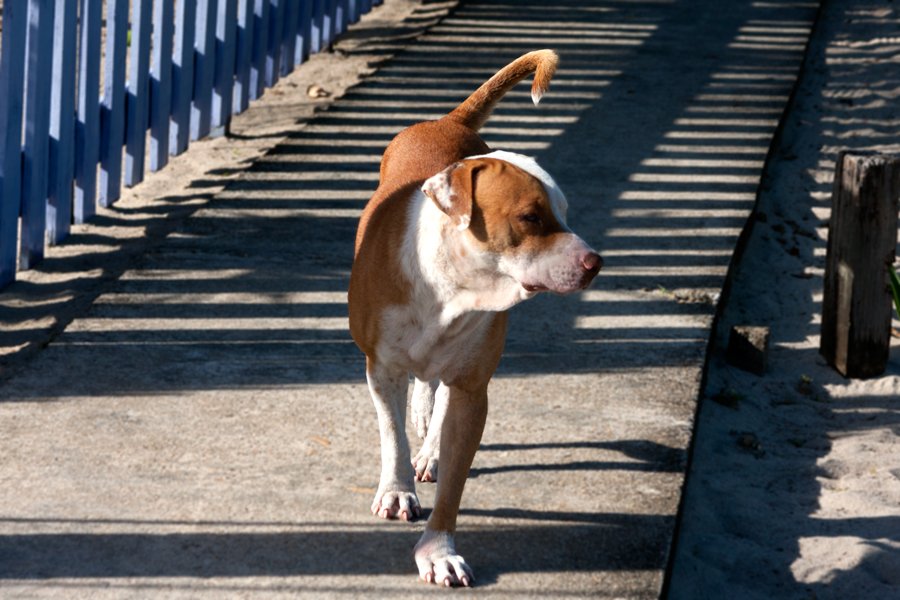 Q: What is the standard rate for event photography? Is there a standard rate?
A: Here’s the best way to shoot and upload images when you only have rights to publish live.

James Moritz is super. I don’t know him yet, but he took the time to write a detailed, technical answer to this trick question that was posted on one of my LinkedIn groups for editors and creative directors. He didn’t reveal his rates, but his generosity (and a look through his work) tells me that he’s a photographer you want to hire!

James is the DP at Moritz & Co in New York. They primarily focus on campaigns, catalogs and editorial and his team now incorporates a video component on practically every shoot.

Here is his response, which I’ve condensed here with his permission.

We recently shot a big name runway show where the model/usage rights restricted us to photographing and uploading images to Social Media sites ONLY DURING the show. Once the show closed uploads were not allowed. This meant we needed a rapid fire way of shooting and uploading.

As these shows are only a few minutes long it was a mad dash to shoot and upload.

We shot using our regular Canon setup only using a Wi-Fi connection to the computer and transmitting a file size about the same as an iPhone. These files transfer quickly over an established network. The key is to bring an AirPort Extreme to establish this solid camera-to-computer connection.

As images were transmitted to the computer, we quickly edited with a tech on the fly (this could be done automatically), then uploaded via a Verizon Hotspot which was patched into the AirPort Extreme network. It worked flawlessly! So if you want more than an iPhone photo I would recommend using this workflow.

I also shot a full-page print fashion shoot with models jumping in midair so the iPhone image delivers an amazing image, provided you have a lot of light. At night, during an event images might not look so great. If you do go the iPhone route, just be sure you get a handheld LED continuous light source to bump up the light so the shots won’t look so bad. With the iPhone, it’s all about how much light is available. The new Canons can get amazing pictures with candlelight, so there is a big difference.

There is a really nice camera app that allows you to make basic color corrections and exposure and white balance control. You’ll need this for iPhone shots to get a professional-looking image every time (instead of hit-or-miss.) The biggies here are that you can bump up the exposure and adjust any crazy color casts. The camera app allows you to lock in white balance so you don’t get yellow images. Hope this helps. Good luck! Cheers, James

Other group members did provide some rate estimates; most replied that there really isn’t a a standard rate.  But now we know how to set up for shooting an event when you can only publish live. Thanks again, James!

Knowing Your Claim to Fame
Sorry I Took Your Home