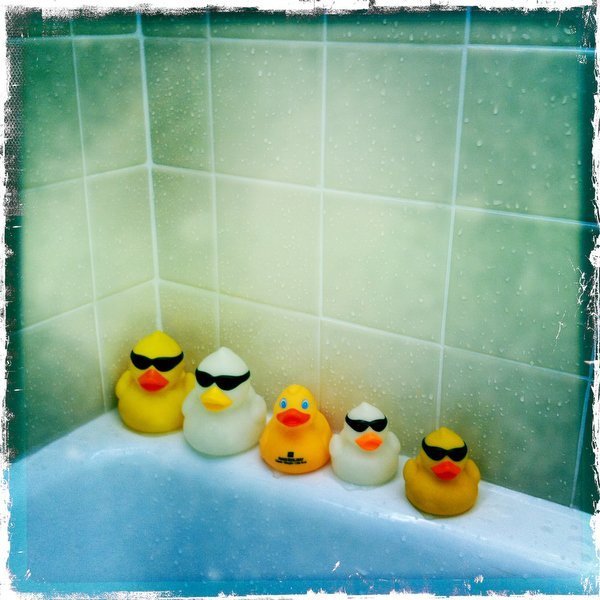 Maybe, if revenue streams can match the massive fun-factor addiction of snapping and rapidly publishing cool-looking moments. Right now, even Instagram isn’t making a dime from the 60 images per second being uploaded by camera phones. Next, more pro shooters will need to warm up to the idea. Aurora is not exactly sure why their core contributing photographers are less eager to contribute to the new collection. Then comes the education of buyers; many are still under the false impression that phone photo files are too small or of poor quality.

You can see why José Azel, photographer and president of Aurora, is staring up a mountain. But he is playing a hunch that great content from mobile devices is bound to find its way into the pro industry, with money following.

In the beginning, Aurora asked their pro shooters to submit the phone photos they were already taking (and freely sharing with fans and followers) to a curated, licensable collection. The basic workflow for photographers was designed to be easy and consists of writing a caption in the subject line. Aurora then makes selections, checks file sizes and adds basic keywords. To grow the collection, Aurora extended a public offer to contribute via a Facebook page. “After a good initial response, submissions dropped off. We didn’t get the landslide we wanted,” Azel admitted.

Back at the drawing board, Aurora realized that many photographers were having reservations about submitting their work. Over the following months, Azel and his team fielded questions and dispelled myths that there is a negativity concerning the professionalism of licensing phone photography. As more mainstream publications started to feature phone photos, camera technology improved and acceptance of altered or filtered photographs became wider spread, shooters started realizing the advantages of placing their phone photos with a trustworthy agency.

Now, contributors are signing up in greater numbers than ever with more submissions coming in from the International crowd. Azel says the collection is growing monthly by several hundred images and features phone shots from photographers in Europe, South America, Australia and India.

Buyers are also stepping up to the idea. “Not all camera phones are accepted and Aurora’s editors are picky—about 50% of submissions are making it through,” says Azel. Their files are around 20MB uncompressed, large enough to run at full page size in most cases. He also doesn’t see a particular client needing this type of shot and is banking on the idea that phone photos will become just an additional style suitable for all medias and genres.

Photo editor Fay Torresyap of bluedotprojects.com believes Aurora is onto something offering this alternate imagery. “The idea to provide high quality, unique images taken by professionals, using the same cellphone cameras everyone else uses, is pretty savvy,” she said. Aurora added a simplified license strategy for the collection called Easy Rights Managed (eRM) that is resonating with buyers as a type of flat-fee usage package while maintaining sales history.

Longtime editorial photo editor/researcher Aga Millhouse notes, “When the quality of phone cameras increases almost on a monthly basis and effects one can create require minimum amount of effort, it is little wonder that Aurora’s concept of a phone photo collection has come about. Some of the images in the collection are quite stunning; most are ordinary, in my opinion.”

As for the suitability of editorial publishing, Millhouse believes phone photos can work for the magazine and newspaper markets, though the lines are getting hazier between editorial and creative categories. She would consider going to this type of imagery if a project called for a creative, conceptual shot.

Wider distribution and strategic partnerships have been Azel’s latest strides in building exposure for the collection, including deals with Plainpicture, Pix Palace and Aflo. The myPhone collection is shared via Flickr through Aurora’s photostream, meaning nearly real-time uploads.

All indications are that Aurora’s phone photo collection faces the same challenges of every other stock repository, including their own traditional agency. In-house editing is mandatory, keywords rule and buyers must be willing to dig through caves to find gold. Azel is busy handing out tools.

Only one year into their pioneering enterprise, the myPhone Collection appears ready to engage all parties: No real work for the photographer; edited and searchable stock with easy licensing options for the buyers; expanded income channels for the sellers; and that trendy mobile-device-look for today’s audiences. We can surely thank Aurora for the heavy lifting.

Passing through In Transit Images
A Decisive Road for Evolve Images