Knowing Your Claim to Fame 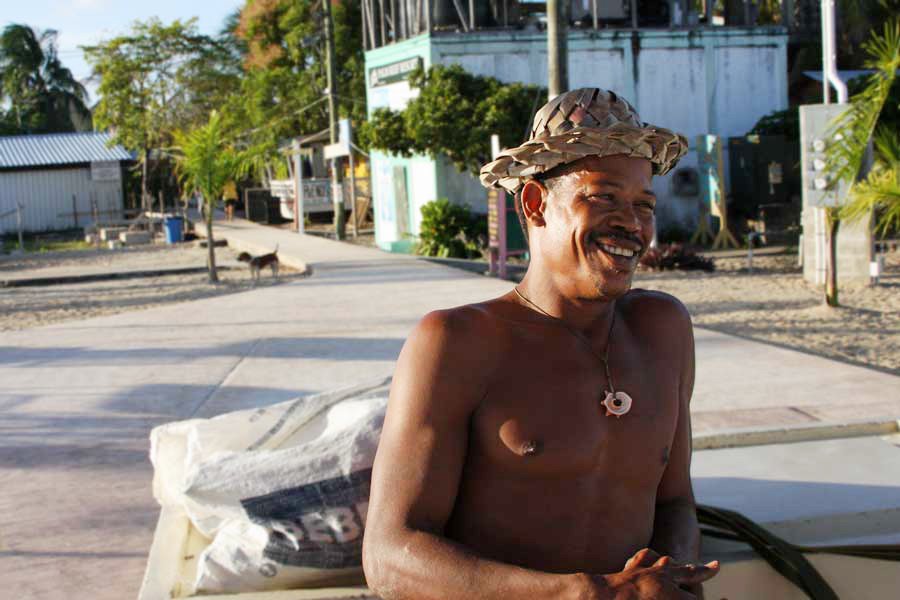 A Lonely Planet author made Bert famous as the Coconut Man from Placencia. Image © Jain Lemos.

This weekend I had dinner at new friend’s house and one of her guests asked me, “What’s your claim to fame?” Knowing your claim to fame sounds like it would be a good thing to know! But the question did catch me off guard for a second. I answered humbly by saying, “Well, meeting you, of course!” Later, I thought about the question and realized everyone has something in their lives to point to that makes them notable… but it might not be the most obvious or celebrated thing.

I’m not sure exactly what my definition of fame is. TIME magazine gives us their 2014 list of the 100 most influential people (next to “The 140 Best Twitter Feeds of 2014”). They categorize these folks as titans, pioneers, artists, leaders and icons. They’re all famous for big achievements and their profilers hail them as decent people, too; just the kind of person they’d want their sons and daughters to be.

Here’s my challenge: If you have at least 100 followers, friends or connections via a social media account, can you run down your list and know what each is famous for as it pertains to your life? Sometimes that’s going to be as simple as the person who makes you think the most or the one who makes you want to try harder. And then think about why you might be famous to them.

Here is a video I found of Bert from Kevin Olson. Meeting Bert was fun and he immediately introduced himself to me by his claim to fame. He wasn’t shy about who he was or what he can do. Little did he know I used to work for Lonely Planet, too. I didn’t mention it. Because that was his claim, I was visiting his home and there was no need for me to be famous at that moment.