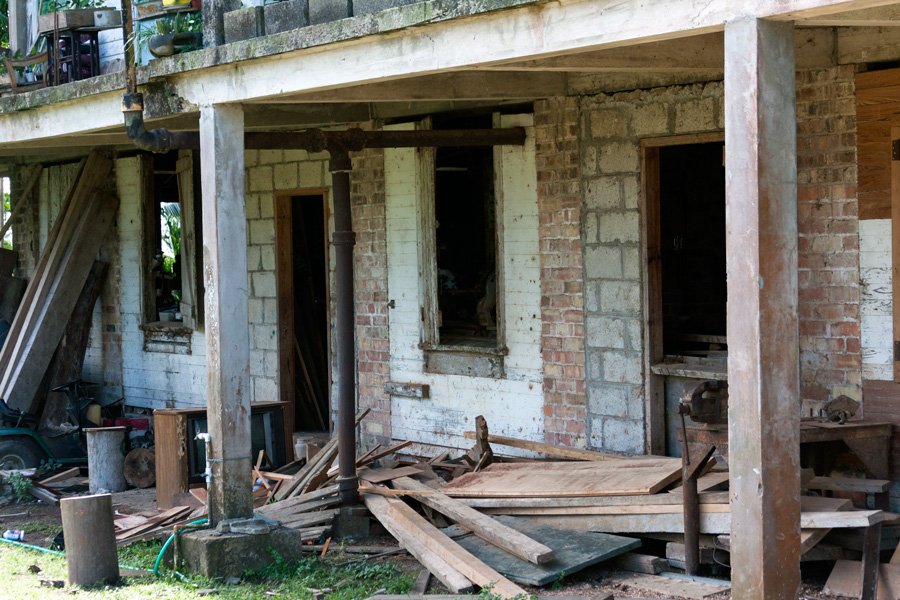 It’s hard to tell what stage this project is in but I think it has promise. Image © Jain Lemos.

Photo book publishing has changed in seventeen years but when it comes to book production schedules whips still have to be cracked. I’m just the type to keep everyone on track plus working backwards comes naturally to me. I start a project by envisioning the end result and figuring out how to make a subject important then and not now.

In early March 1997, I was working under the assumption that the film Titanic would premiere on July 11.* As the editor/producer of the movie’s companion book, James Cameron’s Titanic, it was up to me to guarantee that anyone seeing the film could immediately buy the book, too.

I wrote a memo to the production supervisor at Harper Collins:

“Here is the production schedule, which is holding since it was revised 12/30/96. With a release date of June 19, the on-sale date is around July 7. Last I heard the film is premiering on July 11, but I cannot confirm that at this point. You could start sending the bulk of the art to the printer for separation at the end of the month, or as soon as Lightstorm and Fox have approved the general layout and photo selections. The computer generated visual effect photos will be added in at the last minute (i.e., due on April 15 with mechanical.) I’ll keep you informed.”

I still use this template when scheduling a book from photography to final mechanical and maybe you’ll find it useful, too.

In this scenario the printer, binder, shipper, warehouse and distributors have 87 days—about 12 weeks—to make sure books are available in bookstores the day the movie premieres (granted this was a huge print run).

When a book’s publication is tied to a theatrical release the pressure is on. Even if you don’t have a specific target to meet, I recommend finding one so everything about your project can build to that end. Better still if the target date is one that repeats annually or has a strong after following.

For fashion changes in seventeen years, here you can see the Titanic Red Carpet Premiere Style, Then and Now.

*The film’s US premiere wasn’t until December 19, 1997. The book’s first edition publication date was December 10. We made it!